I decided that one night this week I want to go to the Sydney Tower and Madame Tussauds (probably the closest I’ll ever get to meeting Hugh Jackman) and was checking out prices online.  Both venues (as well as others) appear to be operated by the same company, so they offer bundle “deals.”  The one for Sydney Tower and Madame Tussauds is $54.  However, I was curious if the deal was cheaper than me booking on my own.

Saturday night was the big fireworks show that was part of the International Fleet Review.  Earlier in the day, I had discovered the rooftop view from my apartment building.  The daytime view was excellent, but seeing the fireworks display from up there was astounding.  The fireworks were going off from at least six different points on the harbour, with smaller displays shooting off from the boats on the water.

Yesterday I went downtown to wander around the Royal Botanic Gardens, which are adjacent to the Opera House, something I didn’t know until yesterday.  I took the ferry from Mosman to Circular Quay (after waiting 45 minutes for one) and wandered around the park for a while, admiring the gardens and the view of the ships in the harbour.  Fortunately, I managed to only get slightly sunburned. 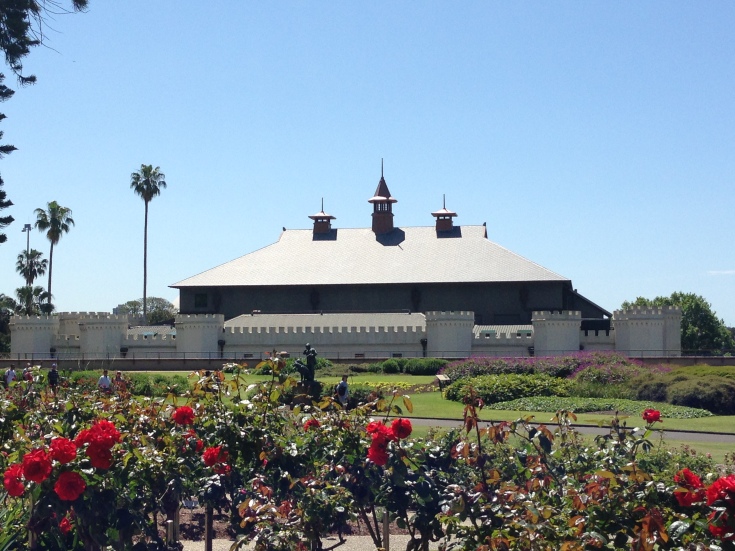 The Sydney Conservatorium of Music 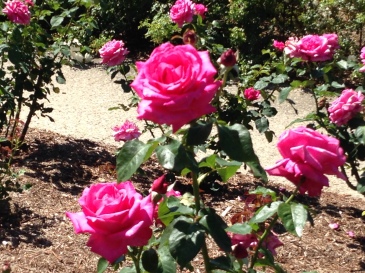 Last night was the National Rugby League Grand Final between the Sydney Roosters and the Manly Sea Eagles (FYI, Manly is a beach in Sydney).  This was a big deal; it was all over the news.  I tried watching some of the game just to see what all the fuss was about; it just struck me as pretty lawless and violent.  American football is pretty violent, but last night I saw things that the NFL would not approve of.  Come to find out, there are actual rules.  (Am I going to read them all?  Certainly not.)

Today was Australian Labour Day, so it was a long weekend.  I celebrated by running to the grocery store (twice), doing laundry, and eating a whole pack of dark chocolate Tim Tams.

That’s all for now.  Until next time…